I want to tell you a story about a boy becoming a man. To begin, this story may sound pretty typical with a dash of altruism as would be appropriate for a blog such as this, but I assure, this story is anything but.

This boy was born on April 2, 1990, surely the happiest day for his proud mother and father up until that point. He and his family moved around a bit during his youth, but right around the time he reached adolescence, they settled in the place that his parents still call home, Atlanta, Georgia.

This boy, now turned teenager, received a scholarship to a private high school where he performed well academically and made many a friend. These four years played a pivotal role in him receiving a scholarship to Berry College in Georgia.

Following college this boy joined the Peace Corp and spent the next two years shaping and refining his world view in Burkina Faso, and upon his return, he settled into a career in the nonprofit realm.

Here’s the thing though, a lot of the time a story such as this is about a boy born in the US, growing up with the cushion of comfortable socio-economic status, who ventures out into the world because of his curiosity about the bigger picture.

Naing however, was and is the bigger picture. He was born into a world where a child becomes a man far too soon because this is what is required to survive. That life chose him, and the remarkable thing, is that while his life took an amazing turn, and he secured a solid and successful future for himself, he chose the bigger picture yet again, and not for himself, but to be of service to those whose lives might never take a turn such as his. 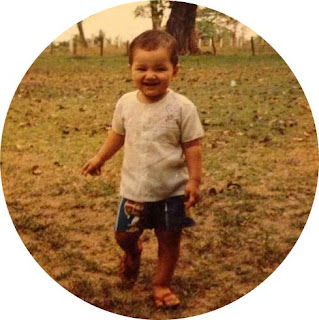 Born in Burma, also known as Myanmar, Naing grew up surrounded by love. I know this, because I know and love his family dearly. They are some of the first refugees I befriended when I moved to Atlanta, GA. His younger brother was in the second grade class I assisted in, and as my co-worker, his mother and I ate breakfast together every morning for two years.

His father was forced to flee the country and declared asylum in US, and after not seeing him for three years, Naing, along with his mother and two younger siblings, fled as well. They joined his father in the US, declared asylum, and with the entire family being legally recognized as asylees seeking refuge, began their next journey of resettlement in a foreign land, where they did not know the culture, or another living soul.

In Burma, Naing’s family belonged to a very tight knit community. His parents were well educated and came from fairly well-to-do families. Naing’s father was a marine engineer and his mother was successful in real estate. Coming to the US meant starting completely over for them, building from the ground up; something they did with fierce determination and exceptional grace, both of which were passed on directly to their children.

While existence was a struggle, the home was filled with so much laughter, and I know this because I heard it, every time I went to celebrate a birthday or share a meal with them. Naing was the older brother who would actually play with his much younger siblings, not out of a sense of familial obligation, but because he wanted to. 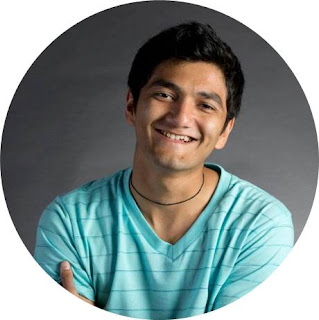 The stability in the home was love, commitment, and drive. These three things never wavered and the three children who were born out of that have arisen into accomplished and heartfelt human beings.

Naing was granted a scholarship to a private high school in Atlanta, and then Berry College where he studied international affairs. His natural charisma and easy going nature led him to be voted Mr. Berry, a title for which he danced passionately to NYSYNC’s Bye Bye Bye.

Despite being surrounded by peers coming from extremely privileged backgrounds, his attributes his ability to stay grounded to his family and circle of friends. Naing’s journey to this country as an asylee will always be a part of him.

“I always knew my purpose is to serve for the better of others, which is what led me to Peace Corp and my bubble was busted. I was in a village with 800 population, no electricity, no running water, [and the] poverty level was so high that Burkina Faso is the poorest country listed in the Peace Corp. I went to ‘help’ my village, but what they have taught me is indescribable.”

This experience was a catalyst for what came next in Naing’s life upon his return to the US. He began working with refugees through the International Rescue Committee.

“Working at the IRC was great. It was crazy that now I am on the other side of the fence helping these new Americans come and settle in the States.”

This, and in so many other places throughout his young life, is where I see Naing’s story coming full circle, from asylee to working with refugees and from being served to dedicating his existence to being of service to others. Naing wished for world peace in his Mr. Berry speech, and while this might sound completely cliché in the world of pageantry, I can’t help but think that if everyone led a life as authentic as his, it might actually be possible. 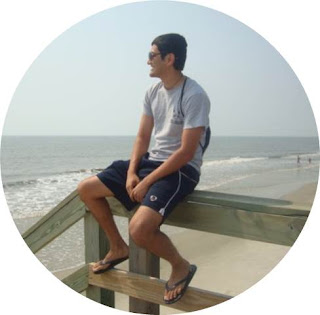 So what is Mr. Berry up to these days? He is living the life in New York City. Naing was accepted to NYU for graduate school but deferred for a year to work at the Hot Bread Kitchen, a non-profit social enterprise working with low income women to give them skills for the culinary institute.

“The opportunity this country had given me and my family is just extreme. I love the USA and I want to go around the world and represent us and say, ‘Hey, here is an immigrant who became a US citizen and who is the person he is because this country shaped him up like this by all these different opportunities and life experiences.’

I believe in working hard to get where you want to be, but once you make it to the top, send the elevator back down.” 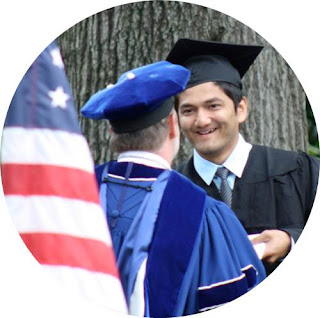